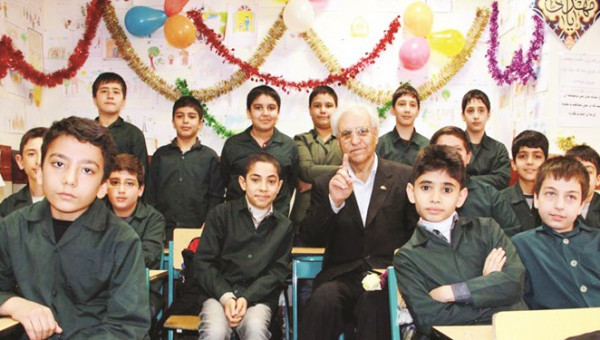 A street in Tehran's District 1, near the location of the school-building charity, was named after the late head of the complex, the late Mohammad Reza Hafezi.


according to the report of the School-Building Donors Association of the country, according to the report of the forty-seventh session of the commission for registration and renaming of streets and public places in Tehran, based on registration and renaming of some city streets, in the 242nd meeting of the city council and unanimously with Dr. Mohammad Reza Hafezi "agreed.

According to this agreement, Nezami Street in District 1 of Tehran, located between Dr. Shariati Street and Mirzapour Street, will be renamed after Dr. Mohammad Reza Hafezi.

The late Mohammad Reza Hafezi was the late head of the country's school-building charity and the founder of this group, which founded this organization in 1998, and today its fruits for the country's education system still remain and are current.

The late Hafezi was born in Boroujerd and died on June 12, 2009 at the age of 88 in Tehran. He is known as the father of Iranian school construction.