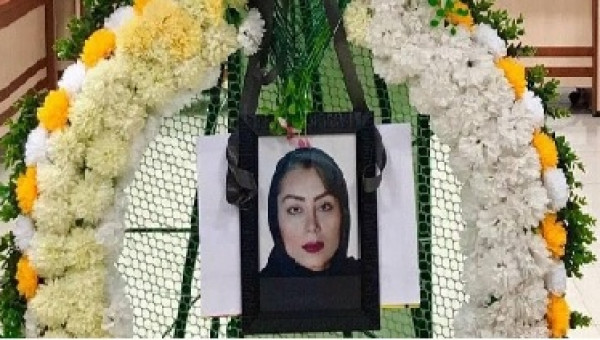 Live the memory of Soraya Kanani

The living memory of Soraya Kanani Sadat was born in December 1988 in an Ardabil family.

The living memory of Soraya Kanani Sadat was born in December 1988 in an Ardabil family; He, who was the third child in the family, energized his family from an early age with a different and happy spirit. The late Soraya Kanani Sadat did not give up at any point in her life and stood tall and steadfast for the happiness, peace and health of her compatriots and exchanged the joy of a smile for worldly pleasures. She always wished to be the lifeblood of her fellow human beings by donating her organ. Finally, on March 28, 1999, after a stroke and a week of coma, this benevolent lady suffered from brain death and by donating her organs to 11 people, she became immortal. کرد.
The living father of Yad Kanani Sadat said that his motivation for building the school was to continue all the good deeds that their late daughter continued to do during her lifetime